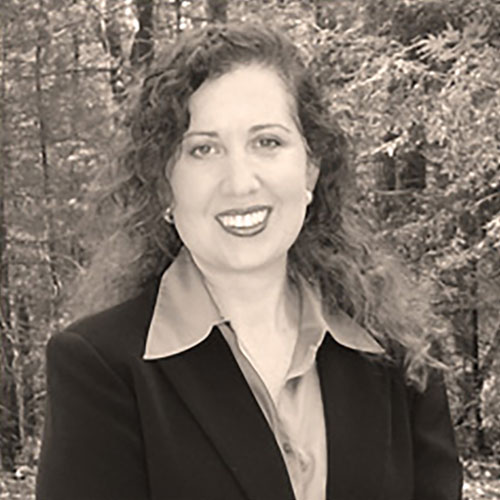 Download V-Card
Please call us for an appointment today at 781.829.6870. Appointments also available at our Cape Cod office.

Susannah L. Brown has been practicing law since 1993. A graduate of Trinity College in Hartford, Connecticut and Emory University School of Law in Atlanta, Georgia, Susannah is admitted to practice law in both Georgia and Massachusetts. Her background is in both civil and criminal trial work. Her practice focuses primarily on Family law and Divorce. She is also a Certified Mediator. She lives in Marshfield with her husband and children and sits on the Board of Directors of the Plymouth County Bar Association. Ms. Brown is a proud member of the South Shore Women's Business Network. 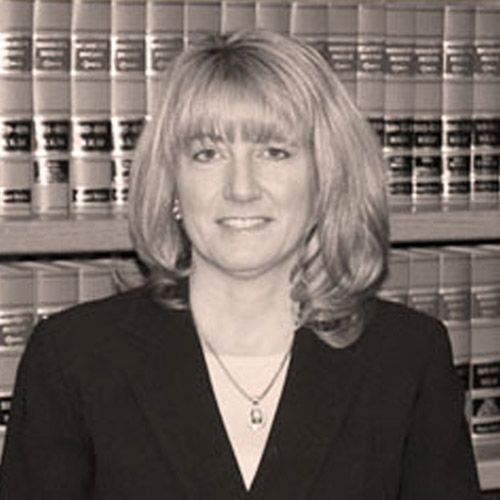 Download V-Card
Please call us for an appointment today at 781.829.6870. Appointments also available at our Cape Cod office.

A Cum Laude graduate of Suffolk University Law School, Gina has been practicing law since 1990. She is a native of Westwood, a graduate of Colby College in Waterville, Maine, and is admitted to practice in Massachusetts as well as before the United States District Court for the District of Massachusetts and the United States Court of Appeals for the First Circuit. Gina was both a member and an Editorial Board member of the Suffolk University Law Review. After graduating from Suffolk, and before entering private practice, she served as a Law Clerk to the Honorable Marianne B. Bowler in the United States District Court for the District of Massachusetts. Her current practice focuses on Family Law and Domestic Relations. Gina previously practiced in Boston, initially at Parker, Coulter, Daley & White and later at Peabody & Arnold, LLP in Boston, MA. Her practice also includes personal injury and litigating various insurance defense matters including professional liability and employment law issues. She lives in Cohasset with her family.

Madison has worked as a Paralegal since 2020. She supports the attorneys in many different capacities, including legal research, assisting in the production of pleadings, and filing pleadings with the courts.

In addition to the legal support she provides, Madison also handles many of the administrative aspects for the office including assisting with client billing and providing administrative support.

Madison graduated from the University of Massachusetts Dartmouth in 2019 with a major in Political Science and plans to attend law school.

Please call us for an appointment today at 781.829.6870. Appointments also available in our Cape Cod office.